The future of gaming is here, sort of. Console gaming in 2020 brought us the long-awaited releases of Sony’s PlayStation 5 and Microsoft’s Xbox Series X and Series S, and 2021 is loaded with upcoming titles to showcase the power and range of these next-generation machines. Of course, if you’re reading this, you probably know that the PS5, the Series X, and the Series S are hard to come by at the moment (Best Buy currently has the Series S, though availability depends on location). That means you’re either one of the lucky few who got yours early, or you’re like the rest of us waiting for the next restock. If you are part of the latter camp, don’t worry, there are still plenty of PlayStation 4 and Xbox One titles coming out in 2021, as well as excellent games for both the Nintendo Switch and PC.

No matter how you prefer to play your games (or if you dabble with all the consoles), we’ve got you covered with the best new releases to date in 2021, from remastered classics to boundary-pushing originals, as well as a couple of soon-to-be released titles we can’t wait to get our hands on. 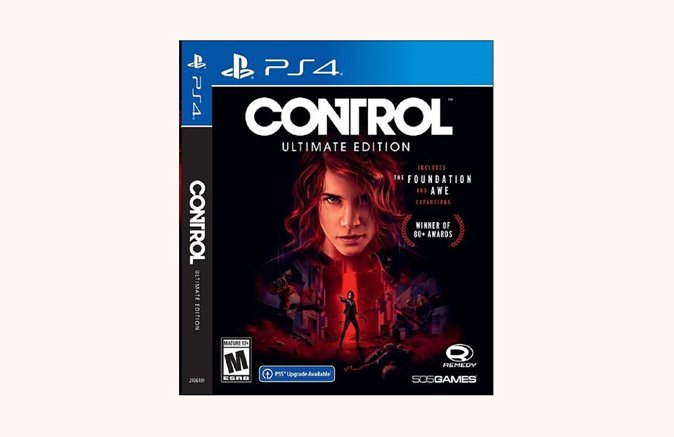 Control debuted in 2019 to much acclaim, and rightfully so. With its dynamic combat mechanics—levitation, unconventional weaponry, and telekinetic powers all at your disposal—and its rich and supernatural setting, Control was a wholly unique experience, part sci-fi mind-bender, part office comedy. Still, it was humbled with performance issues, namely painfully long load times and frequent frame-rate dives. 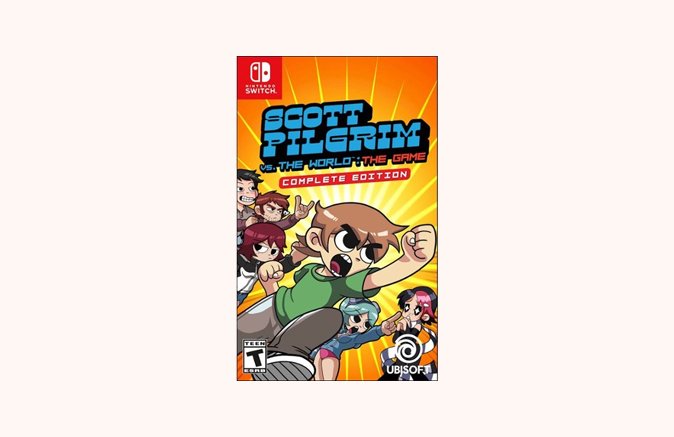 Scott Pilgrim vs. The World: The Game Complete Edition

Scott Pilgrim vs. The World: The Game was released in 2010 alongside the Michael Cera-led movie of the same name and quickly became a fan favorite for its classic side-scrolling beat ‘em up action, retro graphics, and Anamanaguchi’s stellar chiptune-based soundtrack. Then, in 2014, the game was delisted, and slowly it disappeared into wistful memory.

Fortunately, Ubisoft heard the Pilgrim-fanatics’ mournful cries, as they’ve recently released Scott Pilgrim vs. The World: The Game Complete Edition for modern consoles and PC. If you’re seeking a flashback to simple one-button attacks, deceptively tricky boss fights, and co-op camaraderie (both local and online are available), this is right up your alley. And, with a run-time of around three hours, Scott Pilgrim makes for the perfect lively evening with family or friends. 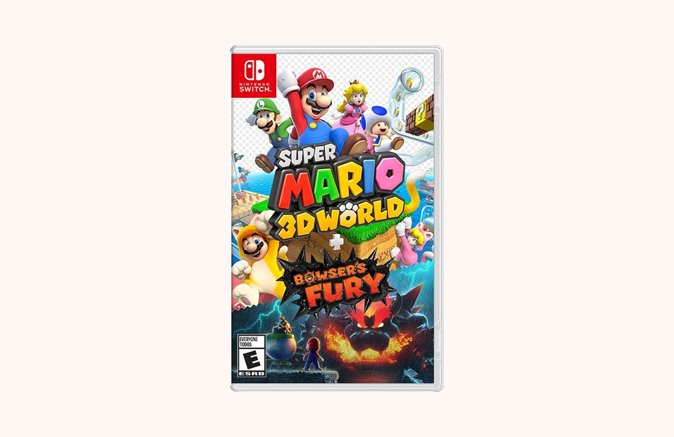 Originally a Wii U exclusive, Super Mario 3D World has made its long-awaited return to the Nintendo Switch. If you enjoyed 3D World the first time around, you’ll either be happy or disappointed to learn that the game is virtually unchanged from its original version. Yes, it’s in 3D, but you progress through the levels in a linear fashion reminiscent of the early Mario games on the NES and SNES systems. What the Switch version excels at, however, is providing a smooth multiplayer experience, either with the Switch’s Joy-Cons for a local co-op session or through its online multiplayer mode.

But what really elevates Super Mario 3D World beyond being merely a re-release is Bowser’s Fury, a new, open-world adventure that pairs you with Bowser Jr. in the hopes of stopping Bowser, who has ballooned into a violent, out-of-control behemoth. This puzzle-solving journey takes you across multiple cat-themed islands in an effort to amass enough Cat Shines (coins, essentially) to morph into, well, a giant cat-like Mario. All in all, there’s enough that’s new and familiar between 3D World and Bowser’s Fury to make for a great new addition to your Switch collection. 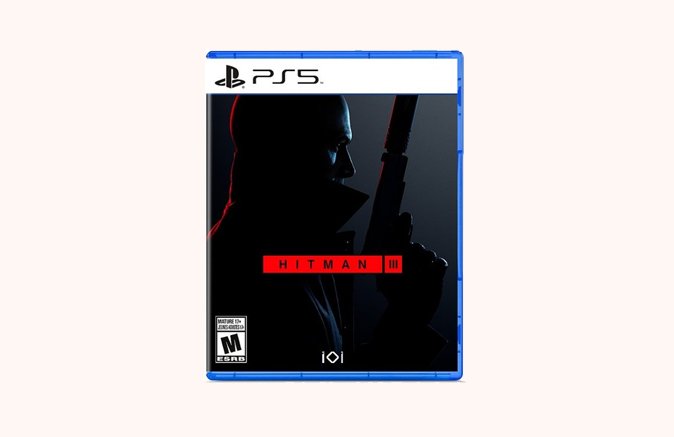 Alas, the final chapter in the World of Assassination trilogy. For those returning to the Hitman story, expect to follow Agent 47 as he continues his quest to take down the nefarious leaders of Providence, the quintessential global puppet masters. While the ending to any beloved series is often difficult to nail, relative to its lofty expectations, Hitman 3 gives its absolute best effort.

What separates the Hitman series—and especially this latest iteration—apart from other single-player stealth fare is the sheer number of possibilities that exist in any given level. The numerous ways to plan and execute your hits will likely keep you coming back long after completion, even if it’s just to see whether you can top your own cleverness. 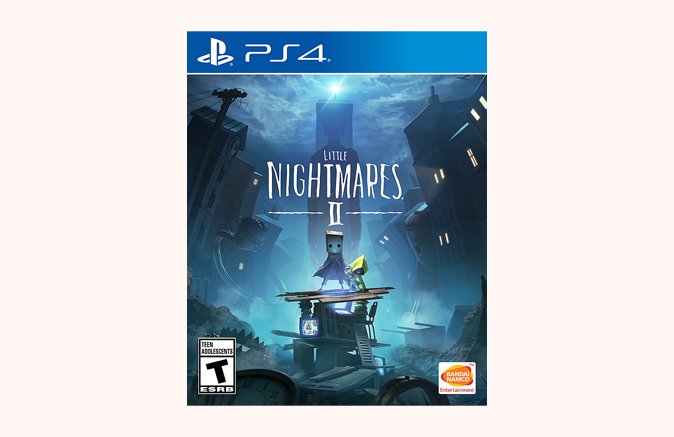 If you prefer games designed to startle… or even give you the absolute creeps, consider Little Nightmares II, Tarsier Studios’ follow-up to the frightening Little Nightmares. In this sequel, players assume the role of Mono, a kid who wears a paper bag for a mask, as he journeys through dark and beautifully-rendered levels that draw from the depths of our collective terrors. The encounters are downright chilling, with crazed hunters, dismembered hospital patients, and demented schoolteachers all nipping at your heels.

Little Nightmares II is a puzzle-platformer, and its relatively short game length is perfectly suited for the genre’s conventions, especially considering the haunting subject matter will linger with you long after you put the controller down. 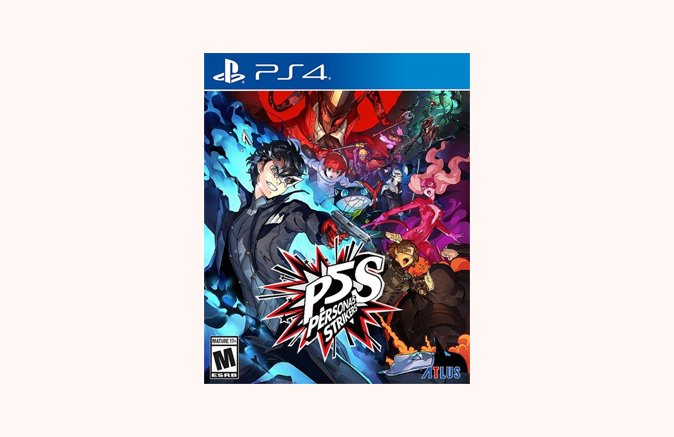 Without having played its predecessor, Persona 5, you may feel a little disoriented as you begin Persona 5 Strikers. Picking up months after the events of Persona 5, Joker and the Phantom Thieves embark on a summer vacation that morphs into an action-packed, metaphysical quest to restore corrupted souls across multiple Japanese cities.

Sound complicated? Fear not. Persona 5 Strikers is a fast-paced hack-in-slash extravaganza—a departure from Persona 5’s turn-based combat—that’s actually been streamlined into a more straight-forward narrative experience. It’s like a high school road trip with your best friends. Except you have to save Japan from an all-powerful, existential threat at the same time. 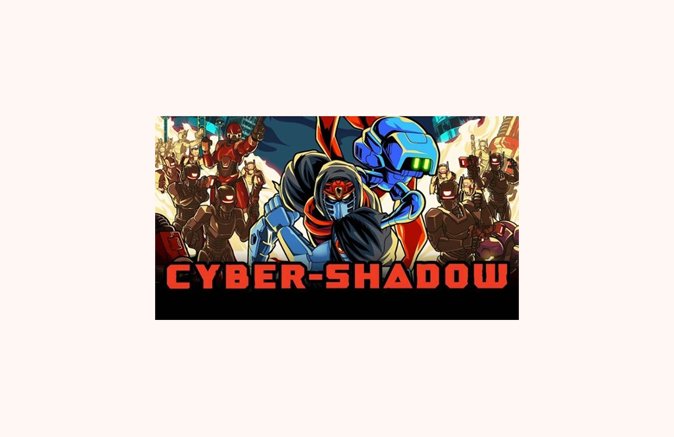 Cyber Shadow takes the best of the side-scrolling action-platform games of yesteryear and unleashes its 8-bit aesthetic onto the modern consoles. If you long for this kind of 2D nostalgia, or were too young to enjoy its charms decades ago, Cyber Shadow can provide the fix you’re seeking.

Perhaps lean on story, Cyber Shadow more than makes up for it with its unique characters, diverse level design, cool ability upgrades, and fantastic boss battles. At times, the gameplay can be a challenge, especially if you’re new to this style of combat. Luckily Cyber Shadow comes with checkpoints and various power-ups that both keep you afloat and help to make you the baddest cyborg ninja in Mekacity. 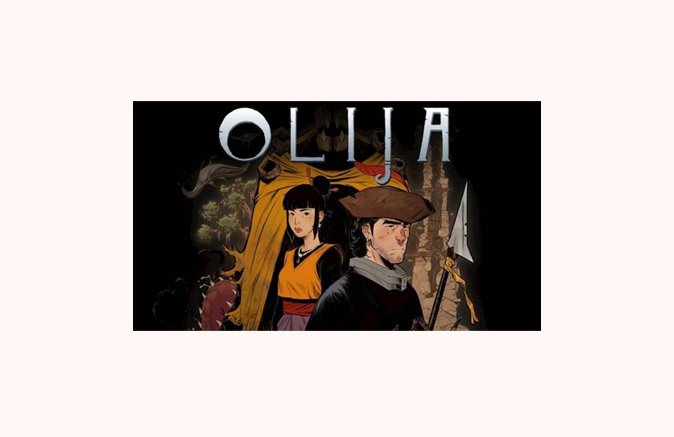 Another 2D action side-scroller, Olija follows the story of Faraday, a shipwrecked man lost in the mysterious land of Terraphage who must find his fellow mates and escape back to their homeland. Along the way, he encounters unfriendly natives, bizarre beasts, and eerie black blobs, all while harnessing the powerful Harpoon of Legend. Fit with traditional Japanese music, charmingly simple art, and enjoyable action mechanics, Olija is the ideal 2D adventure for the heroic, swaggering explorer in all of us.

In a bit of a daring departure for Yakuza games, Yakuza: Like a Dragon has taken its traditional beat ‘em up action and replaced it with a more turn-based system similar to that of Japanese role-playing games. Like a Dragon finally comes to the PlayStation 5 in March, and we can’t wait to see how the latest installment looks and runs on the PS5’s next-gen hardware. Until then, we can at least give it a spin on the Xbox Series X/S. If you buy a physical copy of Like a Dragon for PlayStation 4 or Xbox One, you’ll be able to upgrade to the next-gen versions on PlayStation 5 and Xbox Series X/S free of charge upon release. 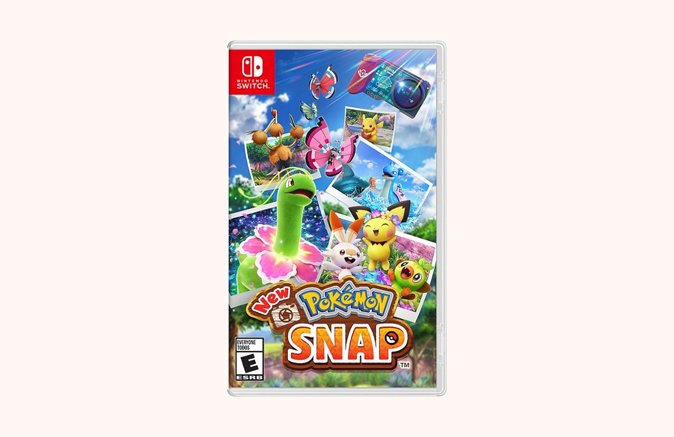 Pokémon Snap became an instant hit when it debuted on the Nintendo 64 way back in 1999. Now, on April 30, 2021, Snap is poised to captivate a new generation with the simply and aptly titled sequel New Pokémon Snap, which comes exclusively to the Nintendo Switch. We expect to see similar photography-centered gameplay and the kind of thriving, colorful settings that made the original such an engrossing favorite. Not to mention over 200 different Pokémon to find and capture. With your camera, that is.

Remember, 2021 is just getting started. In addition to this list, more great games will be coming out each and every month, so make sure to keep your eye on the latest releases. And be on the lookout for the next round of PlayStation 5 and Xbox Series X and Series S shipments. Both Walmart and Best Buy will be carrying them as soon as they are available. Until then, we’ll be covering our eyes through Little Nightmares II.

23 Affordable and Unique Valentine’s Day Gifts for Her

Save 40-50% On Reebok Shoes and Apparel Right Now

Macy’s MLK Day Weekend Sale: Enjoy up to 80% Off Apparel, Electronics, and More