Ah, June: the beginning of summer vacations and longer days in the sun. Know what else we love about June? Discounts and sales! This month, we can look forward to Juneteenth and Father’s Day, with the latter being a major sales event for many shoppers from online and in-store retailers. Don’t go buying everything you see just yet; below are things you should buy — and skip — in June.

The Best Things to Buy in June 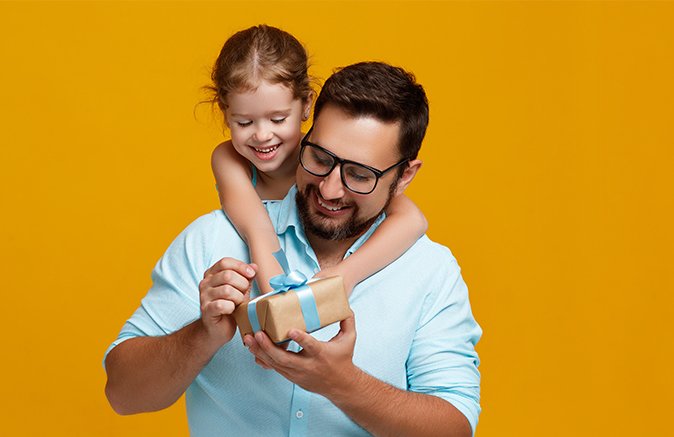 Father’s Day lands on June 19 this year, which gives you ample time to save up and plan out what you want to buy during that weekend. Show Dad how much you love and appreciate him this year with gifts like printed t-shirts, new sneakers, video games, and sports gear. Best Buy, Home Depot, HP, Lowe’s, and Walmart are just some of the retailers offering great deals on Dad’s favorite things. If you want more of an experience for Dad, take him out to eat or be the person behind the barbecue grill instead! 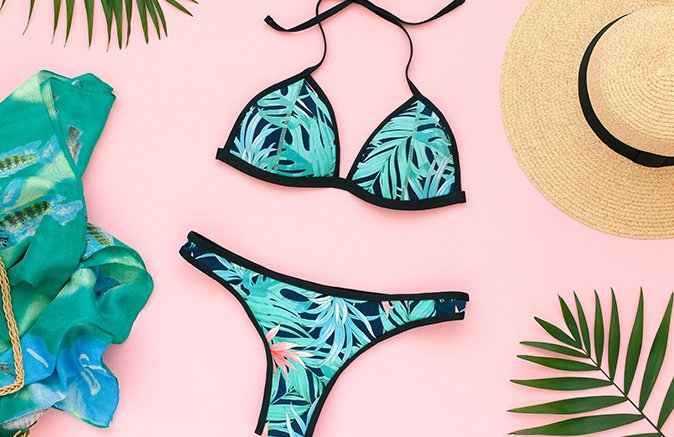 As the weather gets hotter, the desire to jump into the pool or head to the beach is stronger than ever. This may come as a surprise, but swimwear tends to go on sale in June. Demand hasn’t peaked just yet since summer has barely started, but it’s best to snatch up all the deals you can find on swimwear before July arrives. Look out for discounts on bikinis and one piece swimsuits from SHEIN, Athleta, and Cupshe. Some retailers mark down prices as early as April, so if you want to get ahead of the game next year, keep your eyes peeled for discounts in the spring!

Similar to swimsuits, lingerie typically goes on sale in June thanks to Victoria Secret’s Semi-Annual Sale. Last year, they offered up to 60% off on their lingerie! Now’s the time to grab bras, panties, sleepwear, and other undergarments that will make you feel sexy and confident during the summer. Macy’s, Aeropostale, Kohl’s, and SHEIN are some of many retailers participating in lingerie discounts alongside Victoria’s Secret. 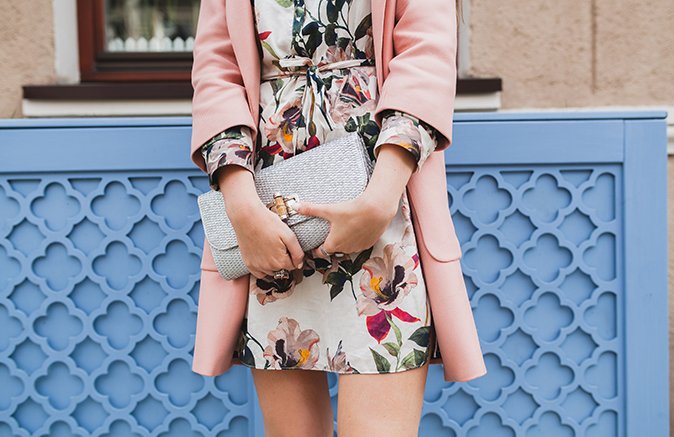 We’ve bid our farewells to spring and all that’s left is the spring apparel clearance! When it comes to shopping for clothes, you’ll find the best deals when they’re out of season apparel. Now that we’re in the summer months, retailers will want to get rid of any traces of spring clothing so that they have more room for the current season’s inventory. Get up to 50% off from retailers like Macy’s and Kohl’s, but also keep an eye out for other brands like JCPenney and Old Navy for sweet discounts. What’s great is you can still wear spring clothes during the summer, especially if you live in places that are less likely to reach hot temperatures. 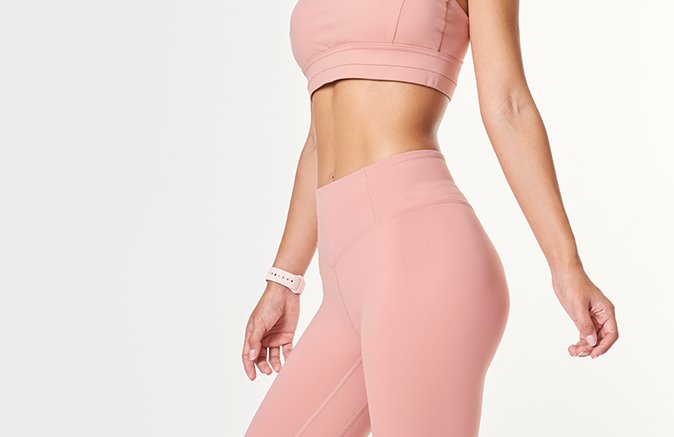 As people strive for the “summer bod" and hit up the gyms more frequently, activewear will become a hot topic in the fashion scene during the summer. You might be able to find some good deals from retailers that specialize in activewear like Athleta, PUMA, and Champion, especially if you shop the outlet. Otherwise, you’re more likely to find discounts on activewear from department store brands like Macy’s and Kohl’s. Shopping for new workout gear is also another way to motivate you to get active and stay in shape! 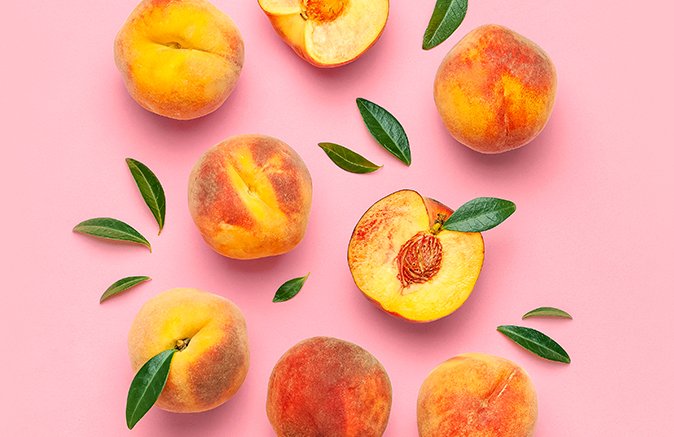 Are you someone who spends a lot of time in the kitchen? Then you might be overjoyed to know that in-season fruits and veggies are cheap because there’s an abundance of them! Apricots, blueberries, strawberries, peaches, lettuce, zucchini — all of these will be fresh and affordable for your cooking and snacking needs. Check out Walmart and Sam’s Club for the freshest produce and add them to your summer backyard barbecue menu!

5 Things to Skip in June

June kickstarts summer, which means more people will host backyard barbecues. Grills will be in high demand and, as a result, won’t be cheap. It’s better to wait until after summer to catch deals on grills since they’ll be out of season. Less people will shop for them as the weather gets cooler.

Generally, mattresses only go on sale during major holidays like President’s Day, Memorial Day, and Labor Day. These long weekends allow shoppers to think carefully about whether or not they need a new mattress. Unfortunately, June doesn’t have any of those holidays lined up, so it’s best to buy a new mattress on Memorial Day in May. Otherwise, you’ll have to wait until September for the Labor Day weekend sales.

Students are already on summer vacation in June, so they won’t really need to use their laptops. Wait until July or August when back-to-school sales and deals encourage students and parents to find a new laptop. If you want steeper savings, mark your calendars for Black Friday and Cyber Week.

With summer in full swing, summer apparel is all the rage. Retailers won’t slap discounts on new inventory, so you’re better off buying summer clothes once the season is over. That said, spring apparel will be on sale and you can wear most of those clothes during the summer.

As the weather gets warmer and people are more likely to hit up the gym, gym memberships will be full-price. There’s usually a small window when memberships are cheapest, and that’s at the beginning of the year. We’re at the halfway mark of the year now, so people will have already been working on their New Year’s resolution of staying in shape and being more active.

Best Verizon iPhone Deals: How to Get a Free iPhone 13 This Summer