If you went a little overboard with spending in 2020, good news: you can make amends to your wallet in 2021! One of the best ways to save money throughout the year is to find out what items go on sale each month—and the items that don’t. For starters, we’ve listed all the best things to buy—and skip—in January.

The Best Things to Buy in January 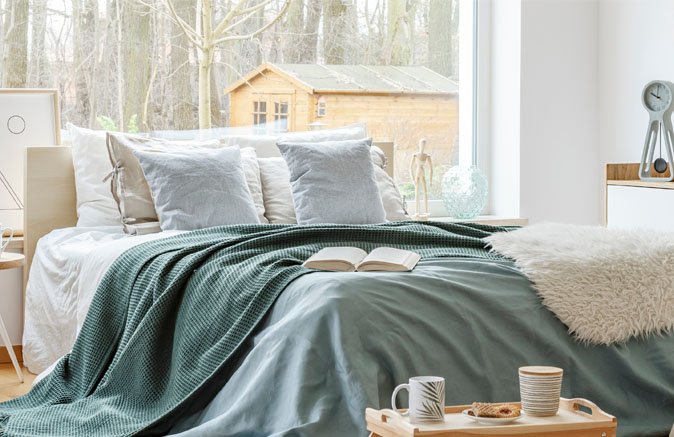 Year-end sales like Black Friday and Cyber Monday usually include discounts on bedding, but what if we told you that January is the designated month for white sales? For those who are unfamiliar with white sales, retailers slash prices for bed and bath items such as bed sheets, duvets, pillows, and towels during the first month of the year. Expect to see up to 80% off in discounts from retailers such as Bed Bath & Beyond, Kohl’s, JCPenney, and Macy’s. 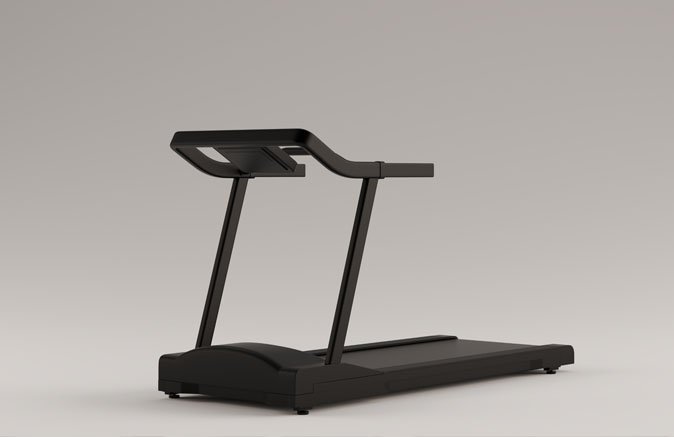 Does your New Year’s resolution involve exercising more and eating healthier? If so, January is the perfect time to start your new commitment with a gym membership and/or new fitness equipment. Treadmills, ellipticals, and exercise mats are some of the equipment that routinely goes on sale for those who prefer to get in shape at home. Dick’s Sporting Goods and Walmart offer unbeatable deals for fitness gear at the beginning of the year, so you definitely don’t want to miss out. 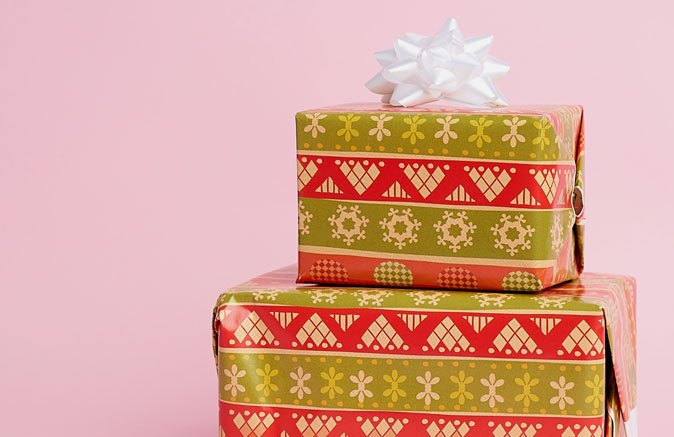 Make sure to snag post-Christmas deals which include holiday gift wrap and decor so you’re prepared for Christmas celebrations at the end of the year. A good rule-of-thumb for shopping is to buy post-holiday items since they tend to hit the clearance section. Retailers like Sam’s Club and Target need to clear out their inventory, so you might as well stock up yours! 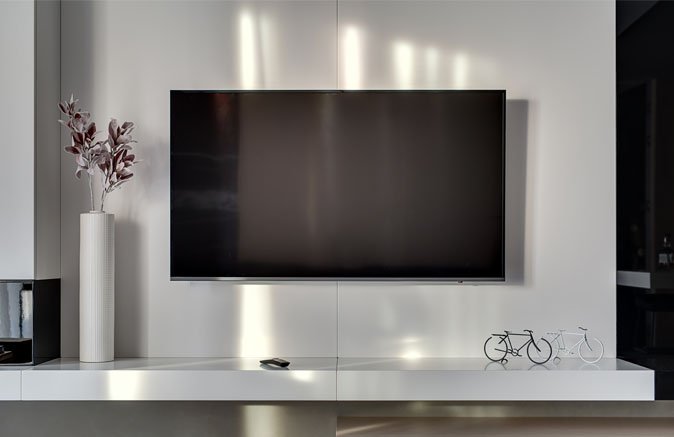 Sports fans, specifically football fans, should get ready for the Super Bowl in February. If you missed out on TV deals during Black Friday or Cyber Monday last year, you have another chance in January. Retailers such as Best Buy and Walmart offer price markdowns on different TV brands and accessories in preparation for the major sporting event. It’s time to swap your standard HD TV for one with 4K resolution! 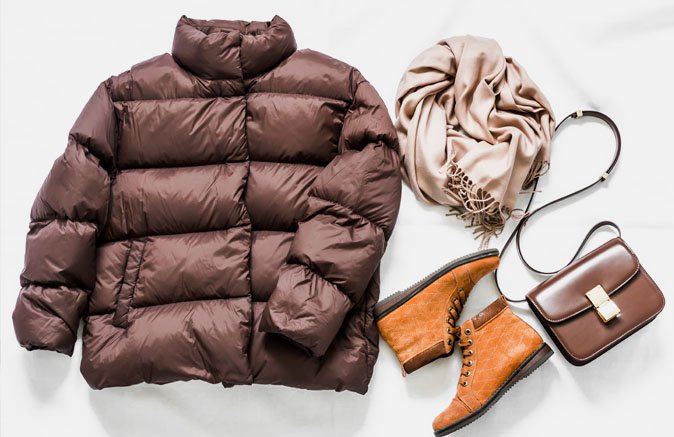 Ideally, you’d shop for winter clothing just before the season starts, but maybe you live in sunny California where the cold weather hasn’t completely sunk in yet. Come the new year, it’s the perfect opportunity to freshen up your wardrobe while staying warm and cozy. Winter clothing items such as coats, hoodies, jackets, socks, scarves, and boots are must-haves to combat the chilly weather. Kohl’s and Macy’s knockdown prices on their winter collection to make room for spring, so while everyone else might be shopping for spring clothes, stick to winter pieces to save money. 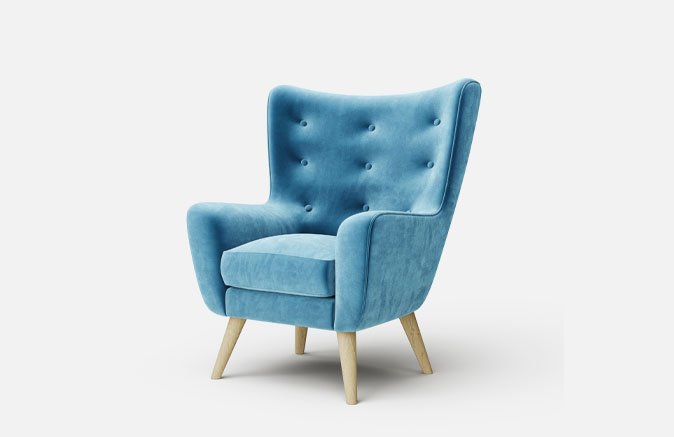 Believe it or not, furniture does go on sale at the start of the new year and not just during the summer months. New furniture designs get released in February, so retailers such as Home Depot and Lowe’s put some furniture pieces in the clearance section a month prior to open up inventory. From lamps to armchairs, each retailer offers a different selection of sale items, so you might not find everything for your house. 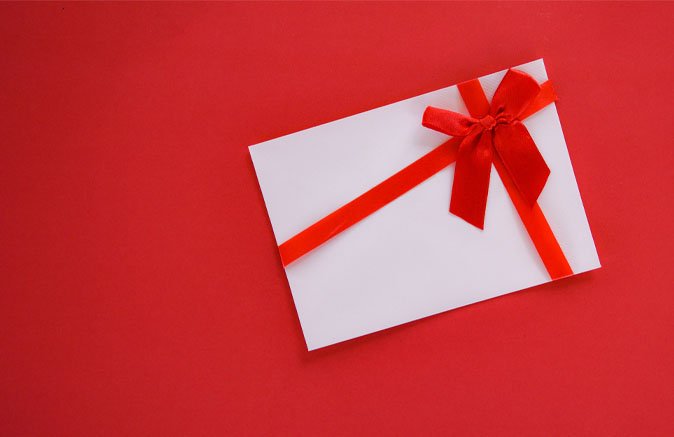 Yes, you heard right—gift cards are one of the best things to buy in January. Resale sites are chock-full of unwanted gift cards that people got on Christmas. Whether it’s a Starbucks or Amazon gift card (though who wouldn’t want to use these?), you’ll save more money through resellers than what you’d actually pay for at face value.

5 Things to Skip in January

Shopping for toys in January isn’t as popular as it was in November and December. Retailers won’t be too keen on lowering prices one month after the other for toys. If you have a kid who wasn’t satisfied with their Christmas present, they might have to wait a while before another decent sale comes around.

All the best deals on electronics appear in the latter half of the year. If you’re thinking about getting a new iPhone or Samsung Galaxy, you won’t find deals that outshine Black Friday and Cyber Monday ones. Also, new smartphone releases occur in the fall, so it’s probably best to practice patience if you’re looking for deals on older and newer phone models.

The end of 2020 saw the release of two new video game consoles: the PS5 and Xbox Series X. Neither of these went on sale, and the former sold out fast. But if you’re looking for a deal on the Nintendo Switch or other consoles, chances are you won’t find one in January. Similar to toys and smartphones, video game consoles are most likely going to stay full price until the end of the year.

Don’t get too hasty when shopping for major appliances because they won’t go on sale in January. You’re better off finding deals during Martin Luther King Jr. Day or Memorial Day. It’s tempting to want to replace your fridge or washer and dryer at home because it’s a fresh start, but trust us when we say, wait a little longer.

We mentioned bedding as one of the things to buy in January, but don’t count on mattresses to follow suit in the sale category. The good news is you don’t have to wait too long for deals on a new mattress—February is the best month to find them, especially on President’s Day. New mattress models release toward the end of winter and beginning of spring, so older ones will need a new home after being kicked out of retailers’ inventory!

The Best Furniture Deals in 2021 to Shop Right Now