Everything You Need to Know About Amazon Prime Day 2021

Amazon Prime members, your day is coming: Prime Day! Other than looking forward to beach trips and much-needed vacations during the summer months, you can also look forward to Amazon’s once-a-year savings event held exclusively for those who have a Prime membership. Feeling spoiled because you’re already saving money just by being a Prime member? Consider Prime Day Amazon’s way of showing their Prime members extra love (and savings)!

We’re helping you prepare for the special event by giving you all the deets based on previous Prime Days. Here’s what you need to know about Amazon Prime Day 2021.

What is Prime Day?

Prime Day is a 48-hour special sales event hosted by Amazon where Prime members can expect to find deals on a wide range of products across millions of sellers and brands. Sellers can expect more sales than any other retail holidays of the year, including Black Friday and Cyber Monday. Prime Day originally started on July 15, 2015 as a form of celebration for Amazon’s 20th anniversary. It lasted only 24 hours with nine participating countries. Because the first event was so popular and successful, it became an annual retail holiday. In 2020, Prime members saved more than $1.4 billion while third-party sellers earned over $3.5 billion. Nineteen countries participated in the event such as the U.S., the U.K., Japan, France, Italy, China, and more.

We expect this year’s Prime Day to involve more countries than prior years, with more money saved and earned for shoppers and sellers, respectively. 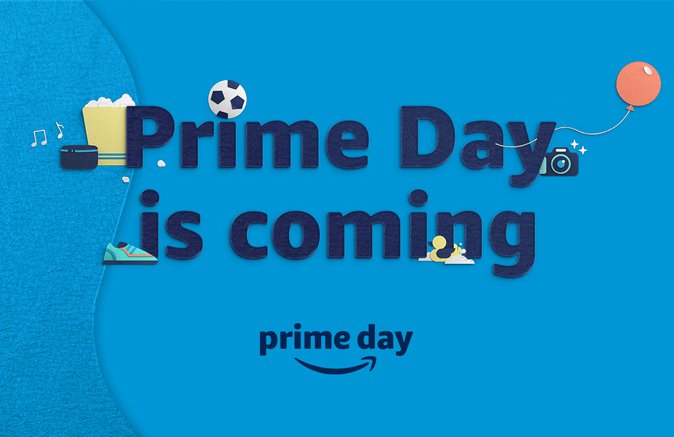 Last year, Prime Day took place on Oct. 13-14, as the pandemic forced Amazon to push the event several months back. Amazon has yet to officially announce the dates for Prime Day this year, but there is speculation that it will happen earlier than the usual timeframe, July, and move up to June. Shoppers can snag some sweet deals before Prime Day, though; just keep checking back on the website or app! 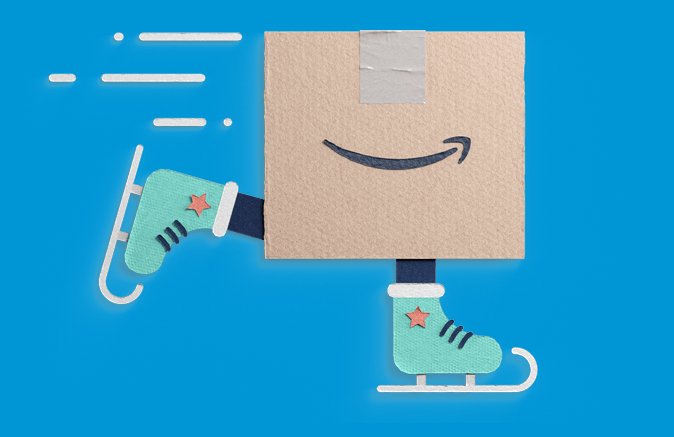 If you want to shop Prime Day deals, you have to become a Prime member. If you’re hesitant about making the commitment, you can always sign up for the 30-day free trial, which gives you more than enough time to participate on Prime Day. Just remember to plan your membership free trial around the official dates for Prime Day this year!

If you haven’t already, make a wish list on Amazon so you can keep track of all the items you want and see if their prices get slashed on Prime Day. More of a free-spirited shopper? Then make sure to snag deals before they go out of stock, especially when the timeframe is limited to 48 hours. Plus, with so many other Prime members hunting for the same deals as you, it’s a matter of who’s the quickest to hit “Add to cart." 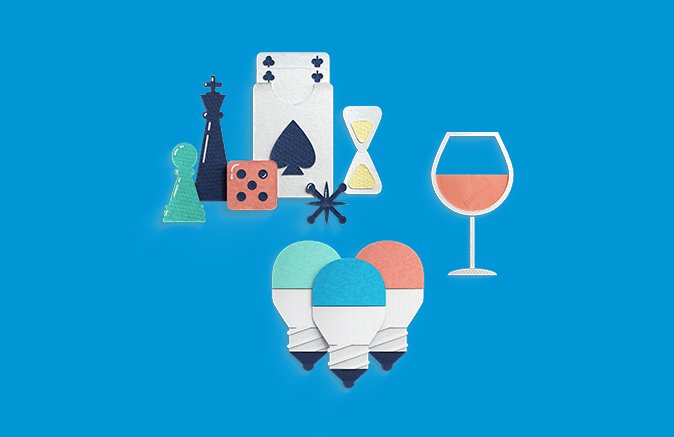 While we don’t have an exact list of deals to expect on Prime Day this year, the deals are more or less the same as previous years. Shoppers who don’t want to wait until Black Friday and Cyber Monday sales will most likely fall prone to Prime Day temptations. Below are past Prime Day deals, top sellers, and top-selling categories, which you can expect to be similar this year.

So, how exactly do you find the best deals as soon as Prime Day starts? Here are some helpful tips to keep you ahead of the game:

1. Price check.
This rule goes for any shopping you do both in-store and online. You might notice an item has multiple sellers, in which case you’ll want to compare for the lowest price, shipping fees, and free returns. You’ll also want to use price trackers like CamelCamelCamel and Keepa to find out when an item usually goes on sale and if the price is lower outside of Prime Day. With the latter, you can install the extension on most web browsers like Google Chrome and Safari, and you can also download the app to get instant notifications when items get price drops.

2. Use free credits.
Most sellers will include promotions like spend $10 and get $10 back in Amazon credit to use for Prime Day. Whether it’s an all-year promotion or one leading up to Prime Day, it’s best to stock up on free credits so you can go all out once Prime Day arrives.

4. Avoid buying new electronics.
Although it’s tempting to instant-buy a new gadget like the Apple Watch SE or Echo Dot devices, you may want to hold out until Black Friday. Generally, Black Friday and Cyber Monday offer steep discounts on electronics, with prices that are lower than what you’d find on Prime Day.

5. Don’t bulk-buy.
If you get your grocery shopping done on Amazon, try to avoid bulk-buying on Prime Day. You’ll find yourself with too many items laying around in your house with not enough inventory space to store them. This rule goes for shopping at other retailers too; don’t be the person who panic-buys, only to never use them until way later.

6. Read reviews.
Another golden rule when shopping is to always read reviews, especially the fake ones. Amazon tries to flush out most fake reviews, but some still manage to slip through. You’ll want to use ReviewMeta or Fakespot which analyzes reviews and picks out the fake ones. Nothing’s worse than trusting a shady seller and getting a product that doesn’t match the description or the reviews!

23 Affordable and Unique Valentine’s Day Gifts for Her

Save 40-50% On Reebok Shoes and Apparel Right Now

Macy’s MLK Day Weekend Sale: Enjoy up to 80% Off Apparel, Electronics, and More