As March welcomes the spring season, you can expect to discover travel deals and discounts on tax services to join the warm-weather fun. While March isn’t typically known for having noteworthy sales, that doesn’t mean you won’t find any deals on specific items. As long as you know what to buy, you’ll find luck in savings! March Madness and St. Patrick’s Day are two things that will most likely spur retailers to host special promotions, both of which take place in the same week: March 13 and March 17, respectively.

Keep an eye out for cheap flights and amazing discounts on luxury hotels, as well as savings hacks on how to get a bigger tax refund with services like TurboTax and H&R Block. Below is a rundown of the things you should buy and skip!

March Is the Best Month to Buy These 6 Things 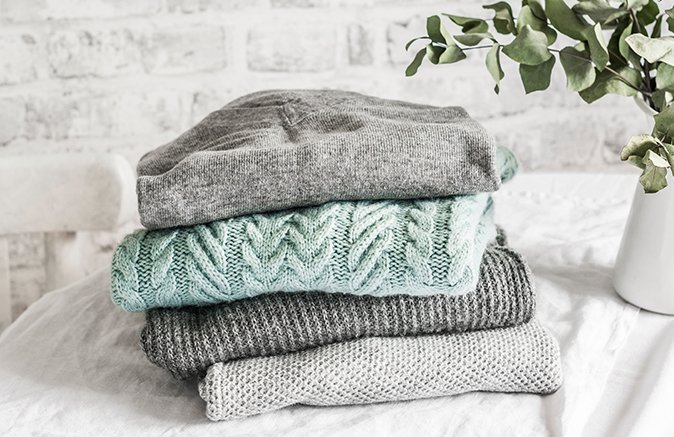 Trendsetters probably already know this rule, but if you don’t, then keep this in mind when shopping for clothes: Shop out-of-season apparel for the biggest discounts! Spring arrives in March, so that means winter apparel will be yesterday’s news. This is a good thing if you don’t mind shopping for clothes that you won’t wear until the season comes around. Most retailers like Macy’s, Old Navy, and JCPenney will have a clearance section chock-full of winter apparel and accessories so they can clear out inventory and make room for the spring catalog.. 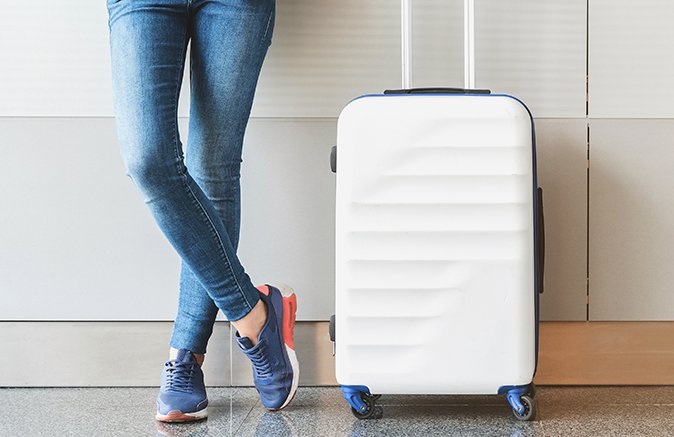 Spring break typically takes place in March, but that doesn’t mean everyone’s willing to go on vacation just yet. Summer is the ideal time for getaways, which is why retailers will mark down prices on travel accessories like luggage sets before then. The best places to find discounted luggage are Target and Macy’s, where shoppers have come across closeout sales. If you plan to wait until summer for that much-needed vacation, March is the best time to pick up new luggage. 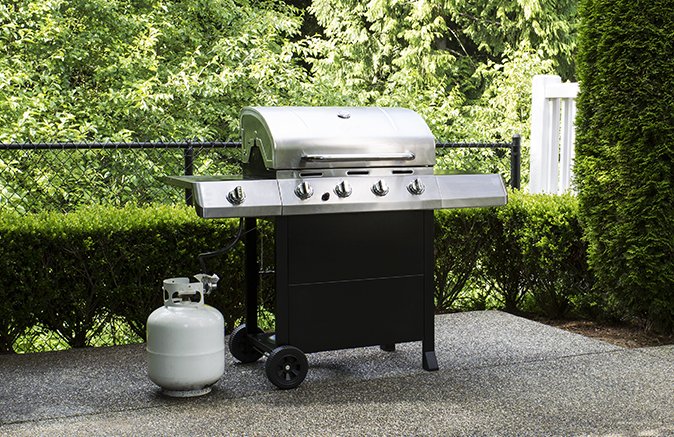 We still have a few months until summer knocks on our door and asks to chill out with a backyard barbecue. That’s why March is a good time to shop for grills at Home Depot and Lowe’s, where you’ll see a handful of discounts. Whether you are a grill master or you just plan to host many backyard barbecues after missing out last year, grills are a worthwhile investment. Not only will you save, but you’ll also get juicy and mouth-watering hot dogs, hamburgers, and steaks! 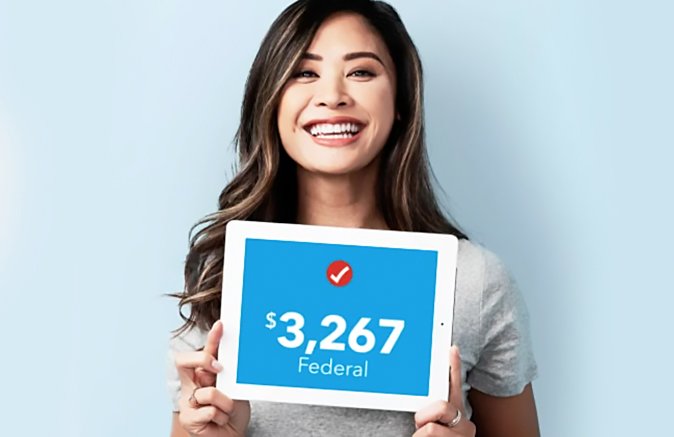 While most of us look forward to warmer weather in March, what we’re not looking forward to is tax season. The deadline to file taxes this year is April 18, and now that March is here, you have only about a month and a half to file your taxes if you haven’t already. Take a look at TurboTax and get discounts when you purchase their CD and downloadable software. Retailers like Best Buy and Sam’s Club will have tax software on sale as well to help people get started on their taxes and save as much as they can. 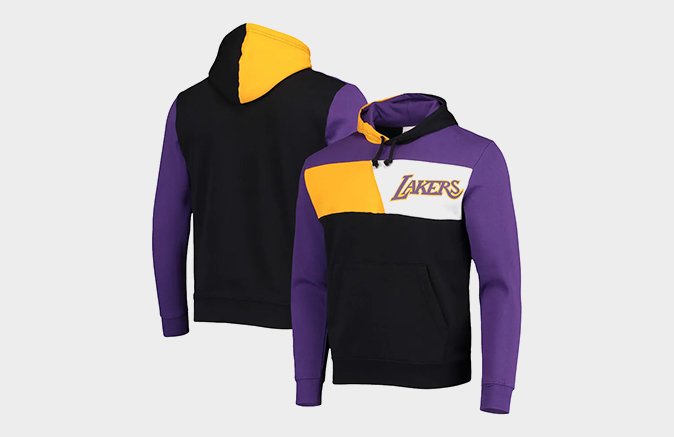 March Madness starts on March 13 this year, so whip out your jerseys and T-shirts of your favorite basketball team. Show your support by shopping sports fan gear from NBA Store, Walmart, Macy’s, and Kohl’s. Last year saw many fans turn into virtual spectators, but this year fans are swarming the courts and in full gear. The best thing about shopping for sports fan gear is you can wear it at any time of the year! 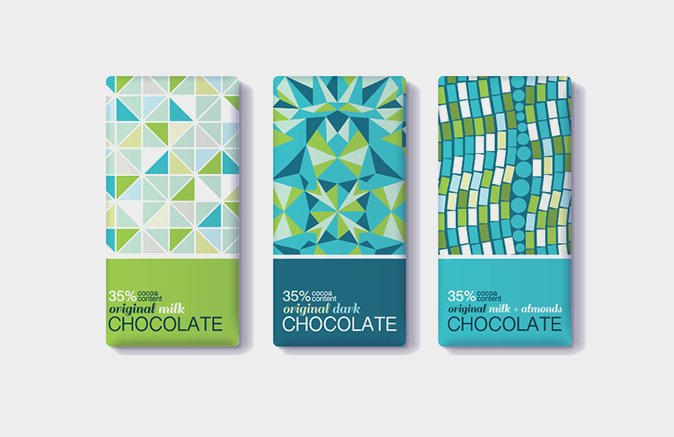 6. Chocolate Cream, Green, and Everything In-Between

Valentine’s Day sales might still continue into March depending on how many leftover chocolates still decorate the shelves. Also, get ready for St. Patrick’s Day sales, which might be in the form of discounts from retailers or on holiday-themed items. March doesn’t have as many holidays anyway, so retailers like Kohl’s, Amazon, and JCPenney might take this opportunity to host a quick sale before the Easter sales.

5 Things to Skip in March

Like we mentioned earlier, always shop out of season for clothes unless it’s winter clothing, because major holiday sales take place in winter. Hold out on shopping for spring clothing until toward the end of the season when it’s closer to summer. Retailers will have already set up their spring inventory and won’t mark down prices anytime soon.

Because March doesn’t have as many holidays as the other months, you won’t find discounts on small kitchen appliances. Only on holidays like Mother’s Day and Memorial Day, both of which are in May, will you typically find small kitchen appliance deals. If you’re not in a hurry to replace your coffee machine or air fryer, then keep an eye on the aforementioned holidays to make the change.

It’s been several months since Apple released their new iPhone 13 series, which is why you’re not going to see the best deals on them just yet. While phone carriers like AT&T Wireless and Verizon do offer iPhone 13 deals for signing up with their service, you’re probably better off waiting until September when Apple releases their next lineup. By then, the iPhone 13 will get bigger discounts because it’s no longer the newest phone.

Don’t go furniture shopping unless there’s a three-day holiday weekend involved. We’re talking about Martin Luther King Jr. Day, Presidents Day, and Memorial Day. While two out of the three holidays have already passed, you still have Memorial Day to get the furniture you need for your home.

TVs are big-ticket items that see the best deals during Black Friday and Cyber Week. Presidents Day was also prime time for TV deals because of the Super Bowl, but now that March has settled in, you’ll have to wait a few months before retailers drop prices on their biggest TV brands. Some retailers, like Best Buy and Macy’s, host Black Friday in July sales, so keep your eyes peeled for those.